Marc Alcoba was born on 1st September 2000 in Tarragona, the province of his home town of Alcanar. When he was only 3 years old, his motorcycling dream began, when little Marc asked for a petrol motorbike as a Christmas present.

At the age of six he started competing in the Polini Cup and the rider became runner-up. In his next competition, the RACC Cup, Marc won his first title. Given his potential, the rider moved up to the 70cc category and then to 80cc, already as an official rider.

In 2013, Alcoba participated in the first edition of the Honda CBR250R Cup, and became the first champion, repeating his title the following season, before making the jump to the Moto3 Speed Championship.

The following year, the Catalan rider was proclaimed champion of the Moto3 Sport Production sub-category, a result that helped him to move up a step in his sporting career, in the SuperStock600 category.

It took Alcoba just three races to take his first victory and demonstrate his great talent, and it only took him one more season in the category to become Spanish Champion. During the same year, in 2018, Marc also participated in the Moto2 European Championship, finishing in twelfth position.

During the 2019 season, the rider did not have the desired luck with injuries, which prevented him from taking part in several races during the year. But in 2020, Alcoba proved his worth again by finishing 3rd in the ESBK 1000cc Superbike class, a result that allowed him to finally fulfil one of his dreams: to compete in a World Championship class.

Last season in the SSP600 World Championship was frustrated by injuries, but it served the Spanish rider to learn and to gain experience at world level, like the one he will face this year with the Aspar Team in the MotoE World Cup, sharing box with María Herrera. 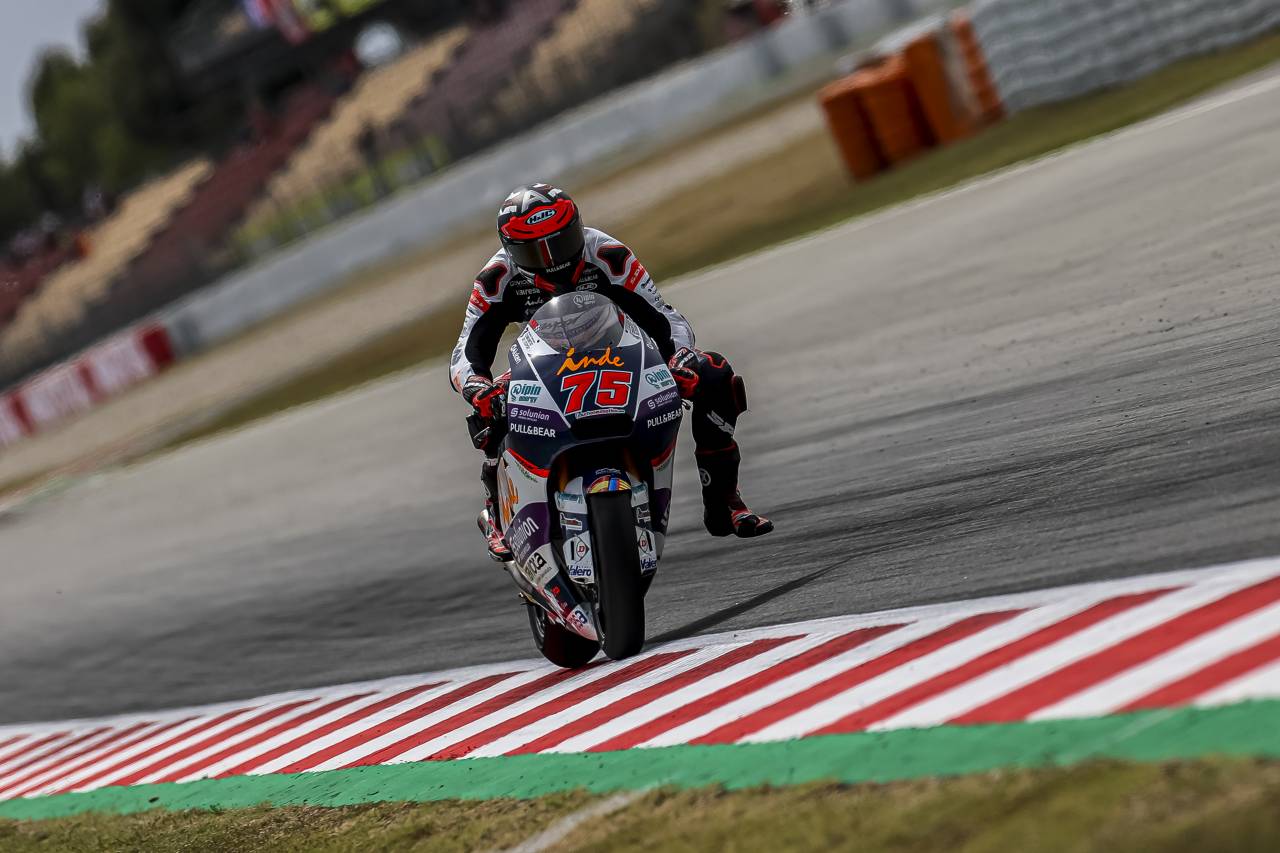