Jake Dixon was born on 15 January 1996, in the coastal town of Dover, south-east England. His family has a racing background, as his father, Darren Dixon, is a former 500GP and World Champion sidecar racer.

Motivated by his family history, Jake made his racing debut at the age of 13 in the Aprilia Superteens in his home country, surprisingly finishing third.

Before making the big jump, Dixon excelled in the British Superbike Championship, finishing 6th in 2017 and 2nd in 2018. In addition, in his first year he became the youngest rider to qualify for the Showdown, the final round of the British championship.

During those two years he stood on the podium a total of 22 times, 5 of them on the highest step, figures that catapulted him towards the Moto2 Championship, where he already made his debut in 2017, contesting the British Grand Prix. That year he also had the option of participating in two World Superbike races, finishing ninth in the second.

In 2019, Jake Dixon completed his first championship in the Moto2 class, riding a KTM for the Aspar Team. Despite having a frustrating year due to injuries and not knowing most of the circuits, the '96' rider scored points at the Valencia GP and the Dutch GP at Assen.

In his second and third year in the category, Jake established himself in the World Championship, finishing fourth at the Aragón GP 2020, his best result so far.

Last season, the rider had the great opportunity to make his MotoGP debut at his home Grand Prix, finishing 19th and sharing box with Valentino Rossi. Dixon also competed in the Aragón GP, which he was unable to finish after a crash.

For 2022, Dixon returns to his first home in Moto2, the GASGAS Aspar Team, where he hopes to prove his potential alongside Albert Arenas and position himself as a contender for the world title. 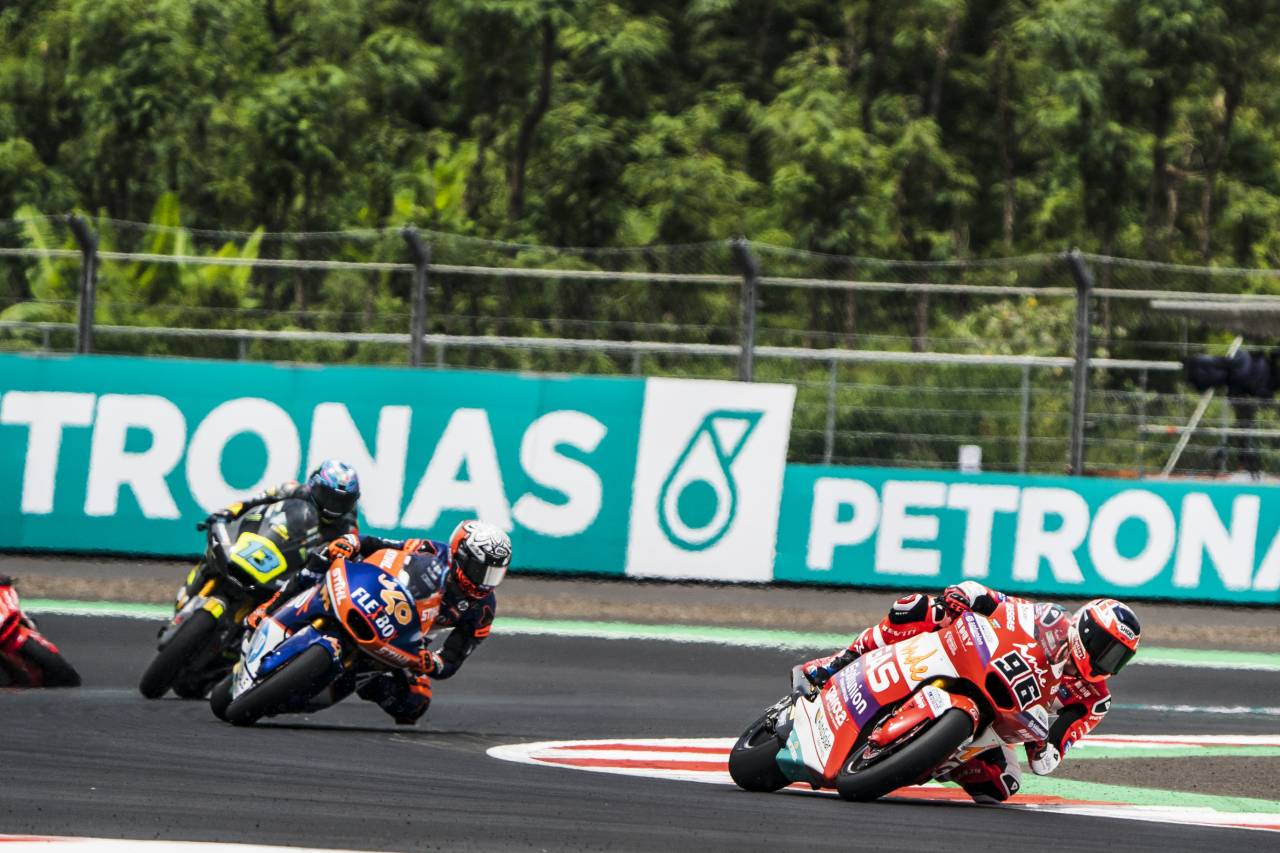 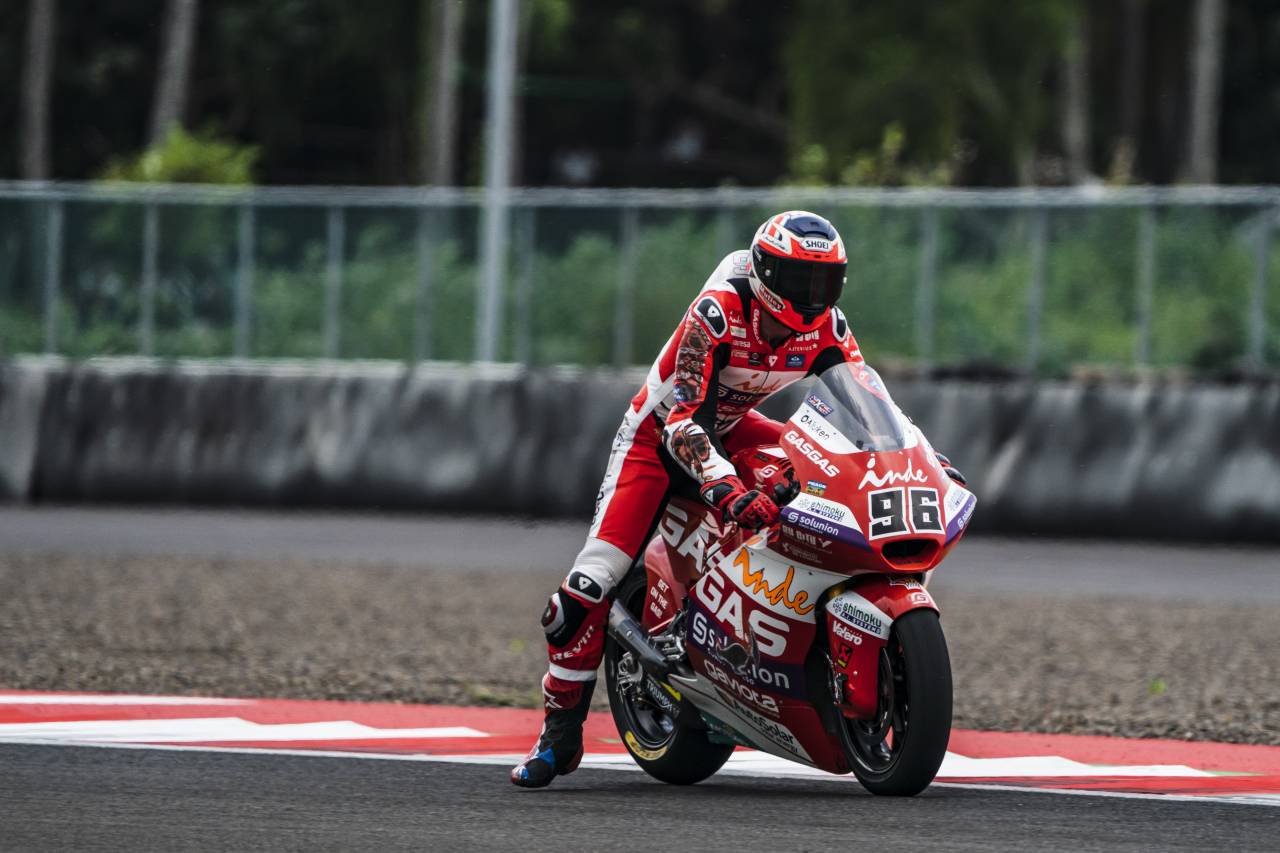 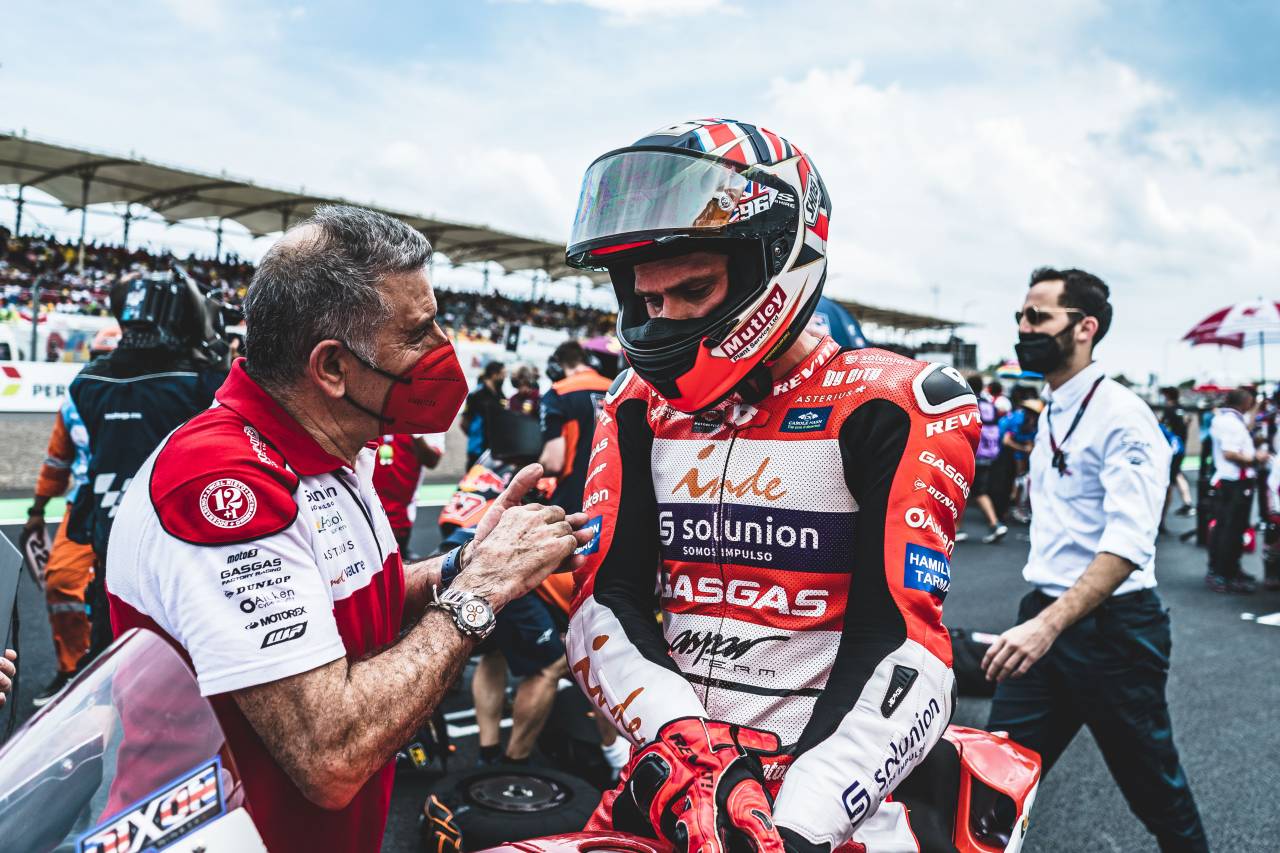 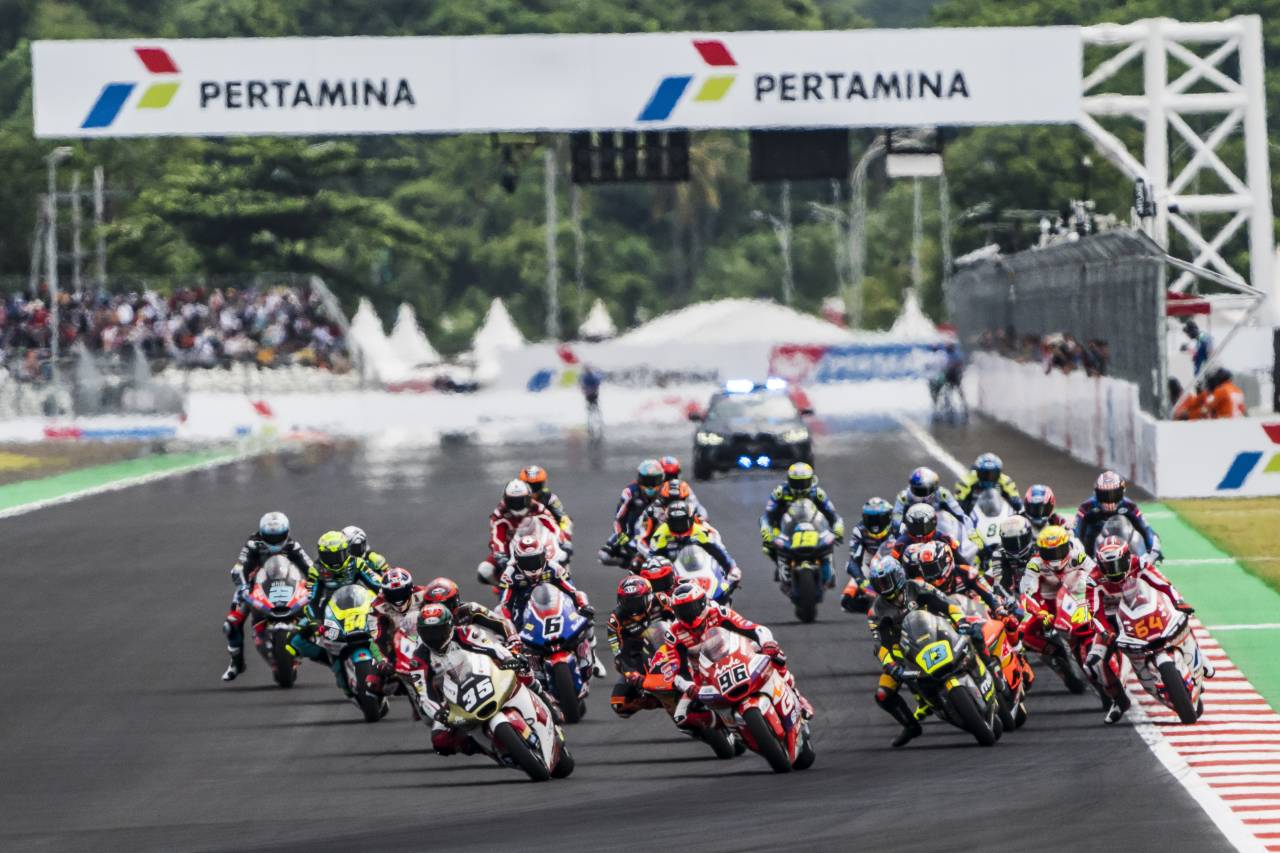 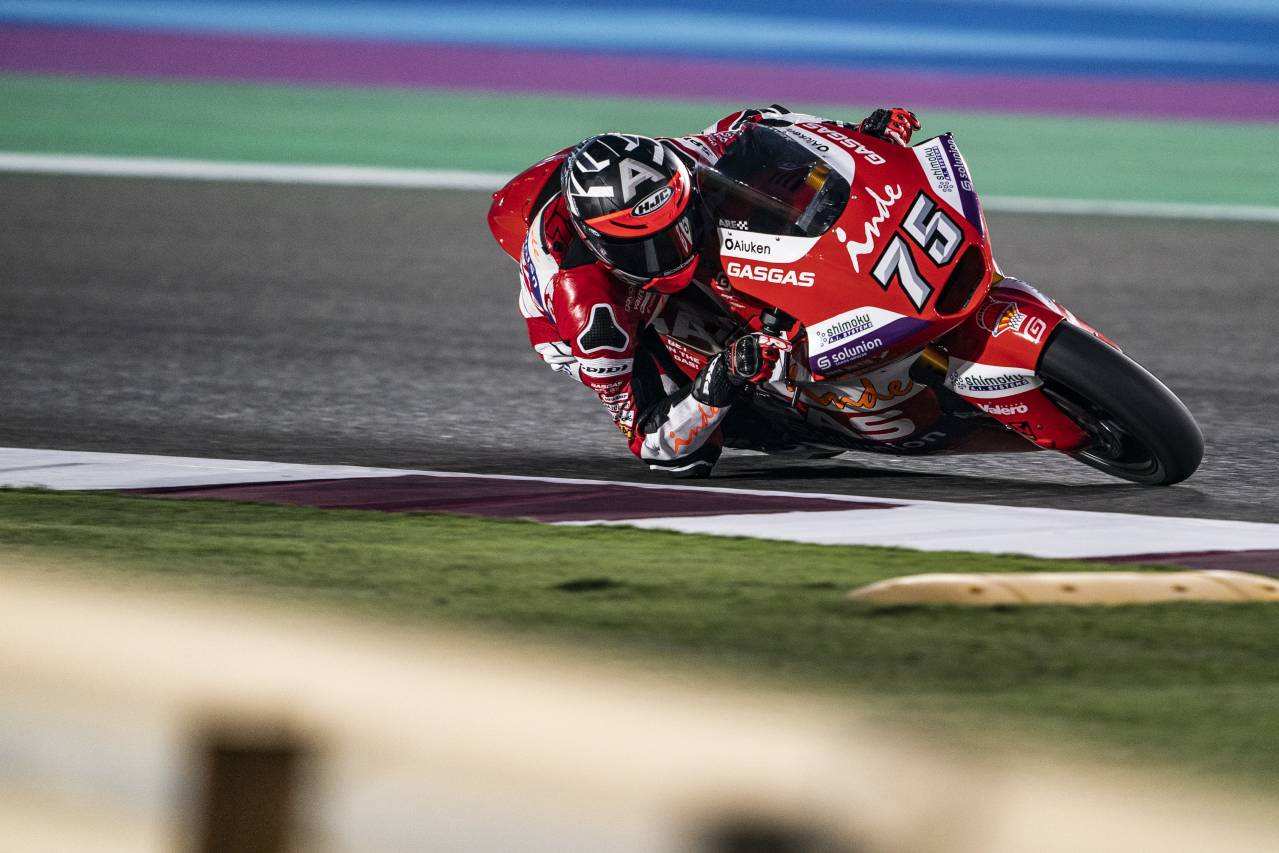 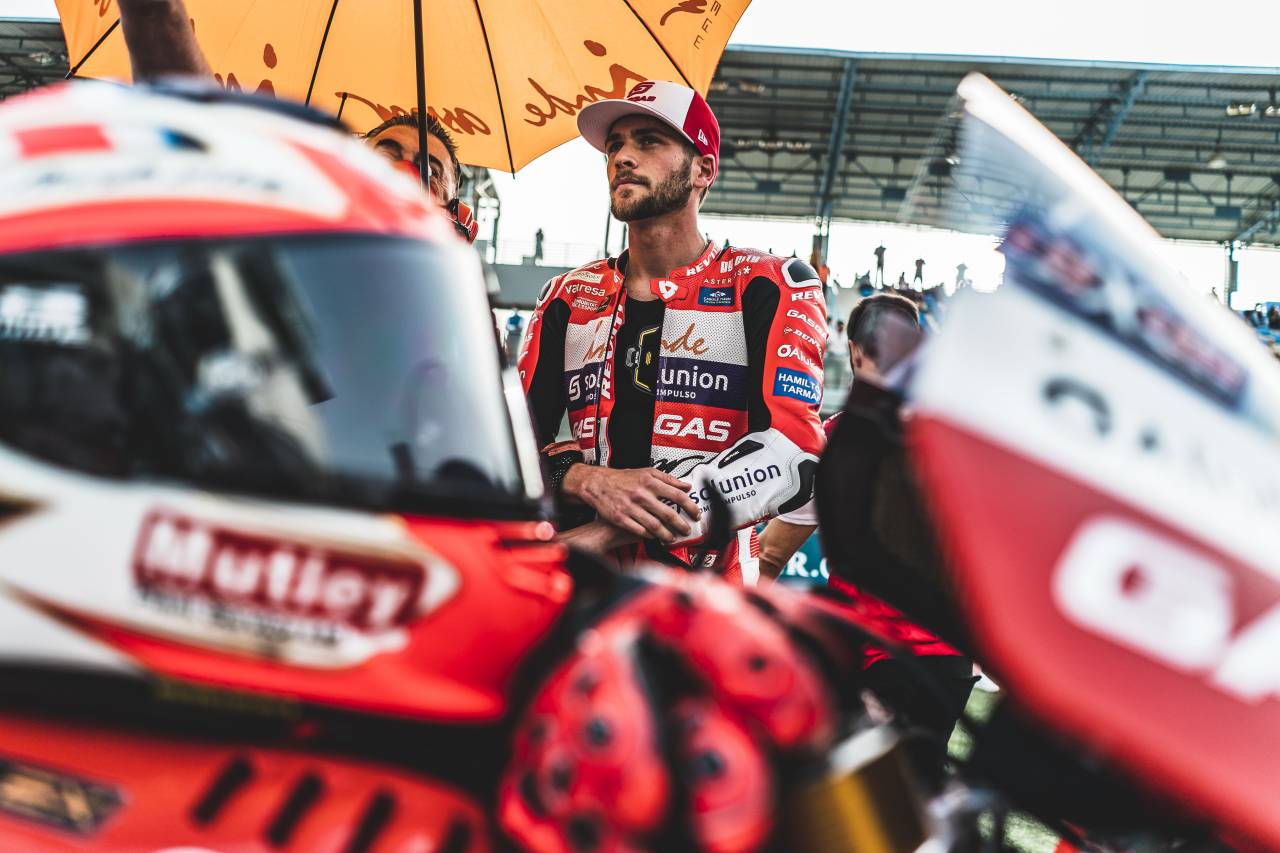 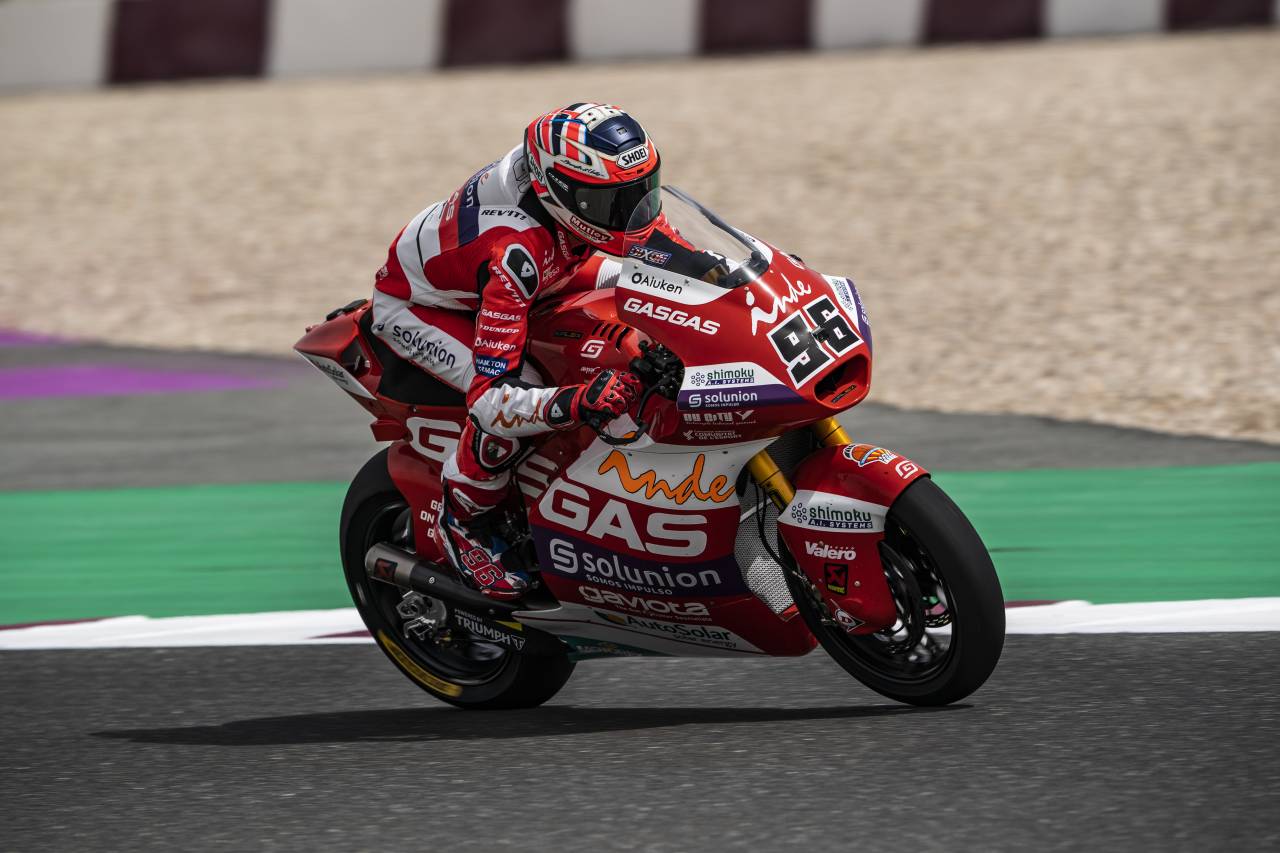